NO ONE IS BULLET PROOF 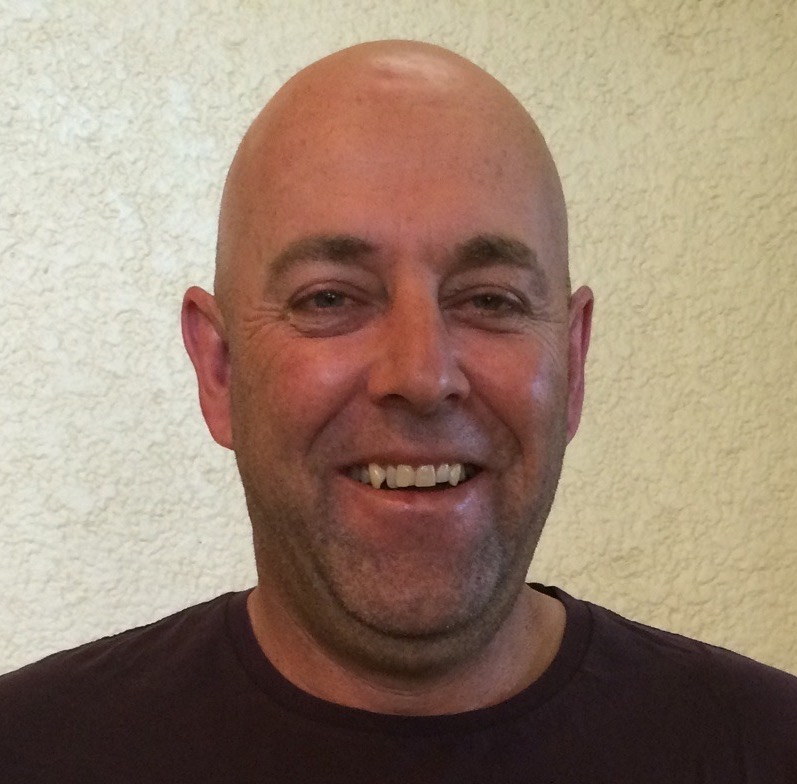 Australian cricket legend Darren Lehmann thought he was “bullet proof”. So when he woke up with strong chest pains on his 50th birthday, he had no idea his life was on the line.

Instead, Darren reached for the crutch he’d relied on for decades – a cigarette. He didn’t smoke it. “I didn’t even want the cigarette and that was the big alarm bell,” he said. Within two hours of calling an ambulance, Darren was having an angiogram that confirmed he had experienced a heart attack.

“A week later, I’d come out of hospital with a triple bypass,” he said.

“It was easier for me than for everyone else trying to quit because I was recovering from that triple bypass, so I had that three-months recovery where you really didn’t go out or do anything or put yourself in a scenario where you might fall back on a cigarette,” he said.

Darren knows how hard quitting smoking can be because he had made a few attempts since he first picked up the habit as a teenager growing up in the Barossa. He would give up for a week or two at a time and then “fall back into bad habits”.

“I’d be lying if I said I really wanted to quit because I didn’t when I was younger,” Darren said. “It was almost part of the culture too in those days.”

When Darren and wife Andrea wanted to have children, he finally had the incentive to quit. With the assistance of nicotine patches, Darren stopped smoking for six months.

But once his twins were born, a cricket tour in India tested his will power. “I’d say my will power wasn’t good enough, obviously, because I couldn’t do it,” he said.

“If you go to India, a lot of the time, there’s not a lot to do apart from, obviously, the cricket ground. Outside of that, you’re in your hotel room and boredom just sets in so you smoke. That’s not an excuse, it’s just fact.”

And for Darren, smoking was also an emotional crutch. “It was always a fall back – a safety valve for me – picking up that packet and having a cigarette,” Darren said. “Until you break that psychological side, it is going to be hard.”

So after more than three decades as a smoker, Darren went to sleep on the eve of his 50th birthday unaware that he would never smoke another cigarette.

While he saw no option other than to stop smoking after the heart attack, cravings and withdrawal symptoms were still something he had to deal with.

He has identified his triggers and learned not to put himself in situations that could weaken his resolve. “I don’t put myself in bad situations where I might be bored or I’m away on my own for a long time,” Darren said.

“When I go to a pub, for example, I stay inside now, which is great because I have conversations. I talk more than I used to because I’d always be ducking off to have a cigarette. I have great conversations now.”

Darren also listens to audio books while going on long walks. “Use anything that takes your mind off it,” he said. “It does get easier”.

But, for Darren, support was key to quitting smoking. Darren had the support of his family and the healthcare team around him assisting with his recovery, but he believes support can come in other forms such as the Quitline, quit smoking apps and online support groups.

“I’m glad there’s a lot of help out there now and there’s a lot of tools for people to give up smoking,” he said. “Make sure you get that support network around you that allows you that conversational piece that helps you tackle the problem.”

And Darren believes people need to frame their unsuccessful quit smoking attempts differently. “You might go and have that one cigarette – and that’s fine, but you’re not failing … you will get there,” he said. “Will power – we love to talk about it, but it’s sometimes hard and sometimes you do cave in. Just keep trying.”

Darren’s family came so close to losing him, but now they are enjoying how quitting smoking has made him more present in their lives. “When we go out together, they’re not seeing their dad duck outside for a cigarette and missing for 10 minutes or having a conversation with a couple of smokers out there for an hour or a half hour,” he said. “You actually stay in the conversation.”

According to Darren, quitting smoking is always worth the effort. “We know after a month your lungs start to improve – everything starts to improve – so it’s never too late,” he said. “If you want to quit, you will quit.”