Home » Why should I quit? » Emotions more stable since quitting smoking 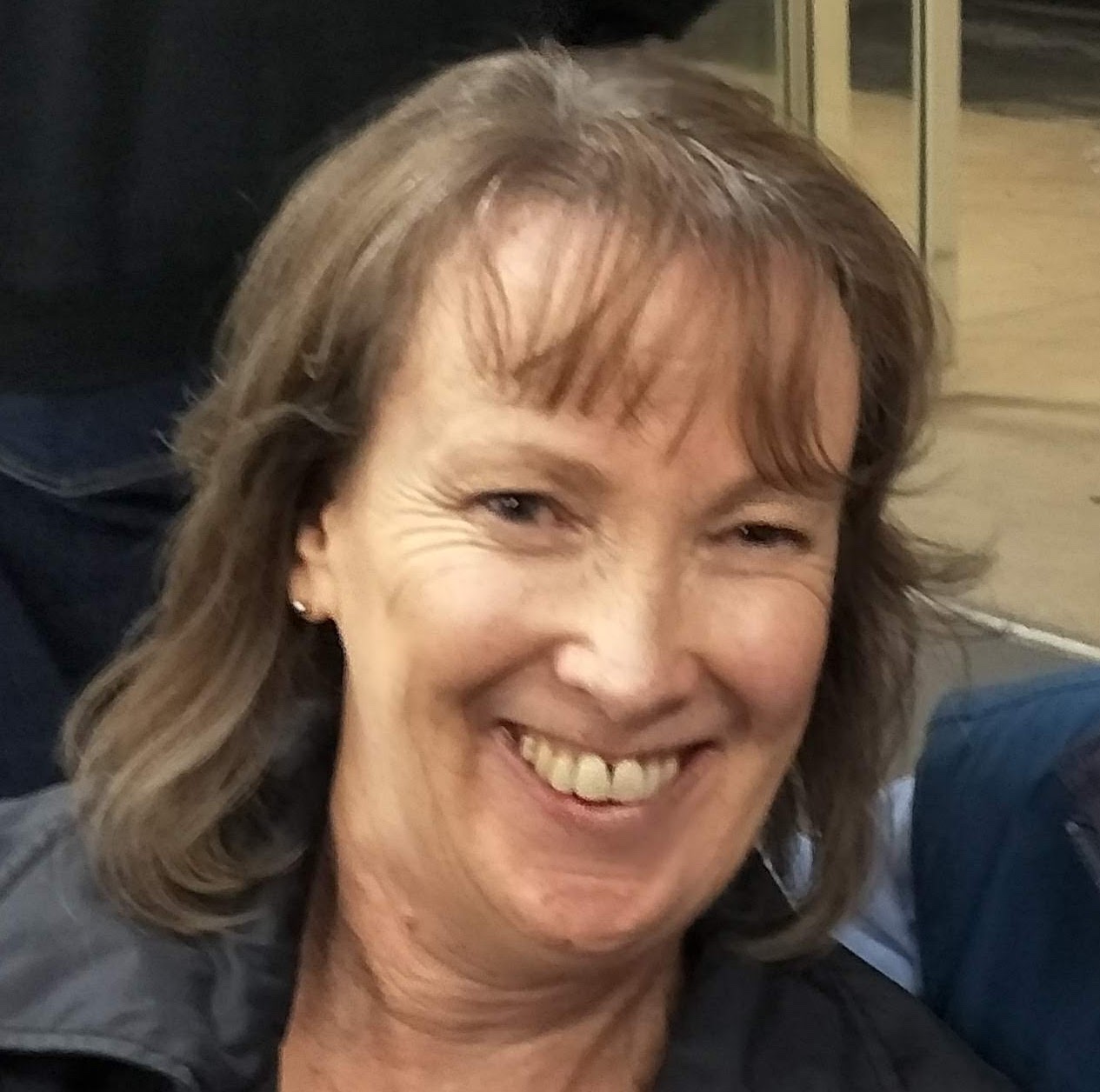 Caroline was afraid that if she gave up smoking she would have to face her emotions. Smoking was an ‘emotional crutch’ that helped her ‘hold it together’.

But when Caroline finally did quit smoking, she discovered she was able to deal with her emotions better. “My emotions have been more stable since quitting,” she said.

Caroline finds that she cries more than previously, but is also better able to deal with the issues that make her anxious or stressed. “I cry at the drop of a hat now, but, you know, crying is a good release,” she said.

After smoking ‘on and off’ for more than four decades, Caroline finally quit smoking by participating in ‘Quit your way in May’, an event where smokers are encouraged to have a go at quitting smoking during the month of May with other South Australians.

“It was the combination of being accountable – declaring to the world that I was quitting smoking – and having a support group that did it,” she said.

Caroline was a regular contributor to the ‘Quit your way’ Facebook support group, where she openly shared her experiences. In one post she wrote, “Do I feel strong and that I can do it? No! But I will take every day as it comes and deal with whatever feelings come up.”

Caroline found nicotine cravings “physically painful”, but explained on the Facebook support group, “I sit with the feeling and I accept it, but I don’t give in to it”.

The support group was particularly useful for Caroline in the evenings because it kept her accountable and bolstered her willpower. “In my previous quit attempts, I used to bargain with myself – I used to spend all night bargaining with myself and then give in,” she said.

She also used the My QuitBuddy app and proudly shared her quitting milestones on Facebook. “I had used My QuitBuddy before, but it didn’t help before because my mindset wasn’t right,” she said. “I’m fully aware that success is to do with the mindset.”

Caroline began smoking when she was 16. Her parents had separated and she and her mother moved from England to Australia where she felt overwhelmed with loss. In the evenings, Caroline’s mother smoked. “I could not handle Mum smoking,” she said. “The only way I could handle it was to smoke myself.”

Caroline became what she calls an ‘emotional smoker’ when she was going through a divorce. “My mindset was to have smokes as a ‘go to’ during emotional times,” she said.

After her divorce, the financial pressures of study and paying a mortgage motivated Caroline to quit smoking for three months. Then she broke up with a boyfriend and she turned to cigarettes again. She was caught in a cycle where relationship challenges thwarted her attempts to stay off cigarettes.

But in her 60s, Caroline noticed something else was sabotaging her quit attempts. “I realised my previous mantra of ‘I will never quit trying to quit’ was giving me permission to keep smoking,” she said. “I started saying to myself, ‘Do I really want to be smoking at 83?’ That was very much a wake-up call.”

Caroline’s friends are incredibly proud of her for quitting smoking and part of Caroline’s success has been about not wanting to let them down. “Imagine saying to your friends, I’ve stuffed up,” she said. “The human psyche wants to please others.”

But Caroline is also “absolutely loving being smoke free” for herself. “I’m strutting around like I’m it and a bit,” she said.