Quitting success after smoking for decades.

Home » Why should I quit? » Quitting success after decades of smoking

Joe and Amanda both started smoking as children. But decades on, they found the strength and the motivation to go smoke free. Today they are both healthier versions of themselves. Read Amanda’s story and Joe’s story below. 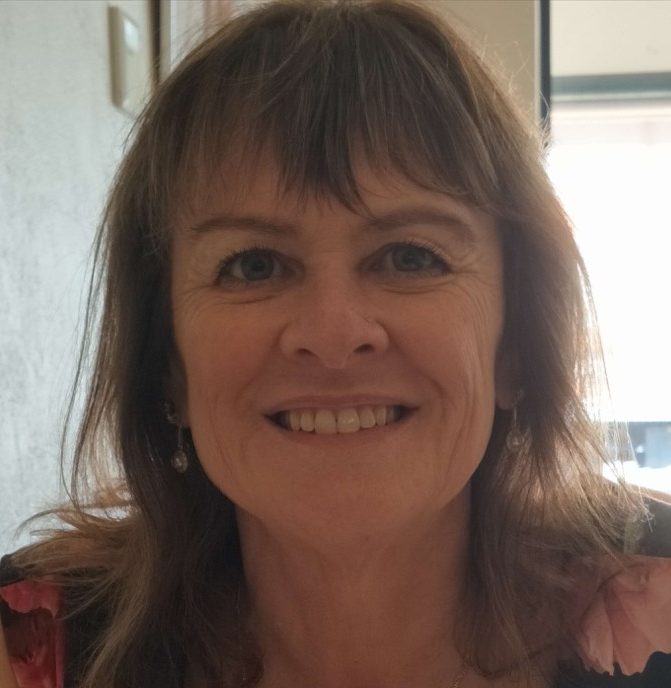 At age 11, curiosity and opportunity led Amanda to try her first cigarette with her older friends. Soon after, she began buying cigarettes regularly with her allowance and money she earned from house cleaning. It didn’t take long for Amanda to get caught by her mother who wasn’t impressed.“Mum was involved with the State’s first quit smoking program,” Amanda said. “She brought home models of a healthy lung and a diseased lung and put them on my bed.”

But Amanda thought she was invincible at that age.

“It was dirt cheap and there were no restrictions,” she said. “Around age 14, I told myself I would give up when the price got to $2 a packet, but I was already addicted. I felt cravings every three to four hours.”

“Mum tried to incentivise quitting smoking lots of times. She told me if I quit for three months she’d buy me a new blazer – and I did it!”

But, in a pattern that would be repeated throughout the decades to come, stress triggered her return to smoking.

Amanda said she was a “perpetual quitter” who had tried to quit smoking either cold turkey or using patches at least 20 times.

“In my 30s, I started to get lengths of time in my quitting – six months, 12 months, 18 months,” she said. “But something would happen and it would trigger me returning to smoking.

“I hated smoking. I would have a shower after a cigarette. It tasted foul, it smelled foul, I felt a bit foul, but psychologically,
it clicked for me.”

As she neared her 40s, Amanda’s motivation for quitting smoking was her family.

“Some of my older nieces and nephews started smoking and I was devastated,” she said. “I was concerned about the role model I was for them. I didn’t want to normalise smoking for them.”A second motivation was Amanda’s realisation that she needed to take responsibility for her own health. Almost every time she quit smoking she put on weight. She was at increased risk of stroke and gall bladder disease, and suffered from reflux and high blood pressure. “I decided I had to quit smoking before I addressed the weight issue – one thing at a time,” Amanda said.

For Amanda, addressing her smoking addiction also meant addressing how she dealt with stress. “I had to learn how to manage my stress in a positive way,” she said. “I would drive down to the beach, take my shoes off, dig my feet into the sand and literally ground myself.”

A few years after quitting smoking for good, Amanda was ready to deal with the weight she had put on during her previous quit smoking attempts. “I started addressing my lack of exercise and increasing my knowledge of nutrition,” she said.

With the knowledge and mental strength she’d gained from all her quit smoking attempts, she was well equipped to take on and successfully overcome another challenge.

Amanda doesn’t remember her last cigarette. “I didn’t know that cigarette would be my final cigarette,” she said. “My quit attempts were just getting closer and closer together. I tell people, take those successful quit experiences and just keep quitting. Practice makes perfect.”

If Amanda is around smokers or ever feels tempted to smoke following a stressful situation, she reminds herself that that one cigarette is all it takes to trigger the addiction again. “There’s no way I’m going to undo all those hard yards that led me to being the healthier me I am today,” she said.

Giving up a 50 year friendship 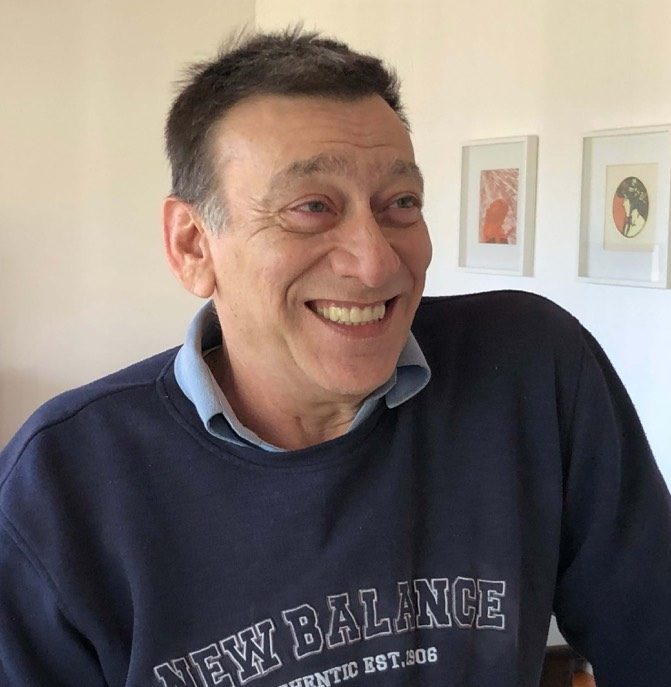 When Joe Patane was 13 years old, he and his family boarded a boat in Italy to start a new life in Australia.
By the time he reached Australia he was a smoker. Fifty years on, Joe is smoke free, but refuses to call himself a non-smoker. “I believe a smoker is always a smoker,”
he said. “But I can’t ever remember feeling this good.”

According to Joe, smoking was very normal in his youth. “At the beginning of the 70s, smoking was a way of life,” he said. “Every 13 year old wants to be an adult and smoking was an image of growing up. It was the ‘in’ thing. It took a lifetime to find out smoking was the biggest rip off.”

At around age 16, smoking became even more normalised for Joe when his father invited him to smoke with him at home. “We smoked at dinner, we smoked everywhere,” Joe said.

After 20 years of smoking, Joe became more concerned about the harms of smoking and switched from factory-made cigarettes to rollies, wrongly thinking they were healthier. He made his first attempts to quit smoking around this time. “I tried everything; nicotine replacement therapy, medications, hypnosis,” he said.

Finally, Joe quit smoking for about a year, but started again after a dare that he could just smoke one. “Then I smoked even more heavily,” he said. “I never used a filter – I wanted to taste it.”

When Joe had children, he was aware that he shouldn’t smoke in front of them. “I was telling them not to smoke, but I could feel the hypocrisy,” he said.

For Joe, smoking was like an old friend. “It was like a friend that never leaves you, that is always there when you need them,” he said. “I always felt so lonely when I gave up. I defended smoking and the golden moments it gave me. But I was digging my own grave.”

The catalyst for Joe to quit for good came when he caught a heavy cold. “I felt so sick, but I was still managing to have a cigarette or two,” he said. “Then I coughed up blood – it was grainy, it was thick and it was black. It was worse than a horror story.” Joe was examined at the hospital and it was found he had a ruptured oesophagus from coughing. The injury healed and Joe continued smoking. But it wasn’t the same. “Every time I had a cigarette, I had that vision of the blood,” he said.

Around the same time, there was a tobacco price increase. “I was buying 10 gram packs and making them really thin – it was absurd,” he said. “I smoked them down until I was burning my fingers and I saved the butts to reuse.”

Joe had told his family he had quit smoking, but his wife continued to smell cigarette smoke on him and knew he hadn’t. She confronted him and asked him to be honest. Joe wanted his lie to be the truth so he got ready to smoke his last cigarette. “I smoked it down to the end, in the toilet, burning my fingers,” he said.

Over the next few months, thinking about smoking consumed a lot of Joe’s time. His loved ones said he was angry and intolerant. But then Joe started walking. “Walking was my cure,” he said. “I started smelling the flowers in the neighbourhood – to smell things is beautiful. And I could breathe and taste – everything tastes better.”

Joe attributes his ability to finally quit to “finding a little switch in the brain”. “You have to find that switch – that reason – and throw the switch,” he said. “Giving up smoking is the biggest achievement in my life.”