FROM SMOKE BREAK TO SMOKE FREE

Support from others vital to Anita’s quitting success

Home » Why should I quit? » Support from others vital to Anita’s quitting success

From smoke breaks to smoke free 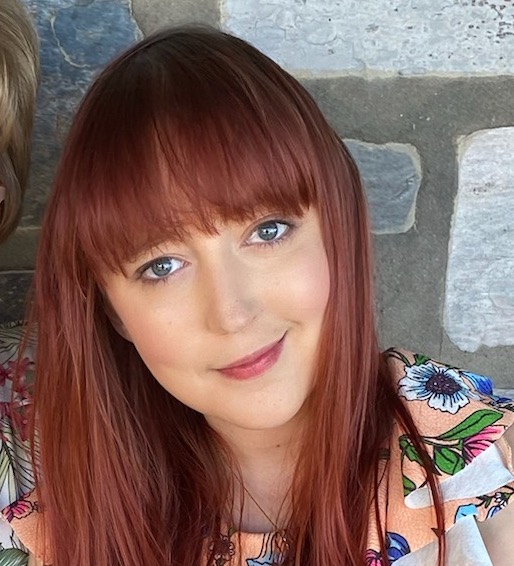 Anita was only 23 when she landed a fast-paced job in the career of her dreams.

But with the role came stress and a need to find moments to escape. “The phone rings off the hook all day,” she said.

Anita began joining her team mates on their smoking breaks. And she started thinking that cigarettes could provide her with the stress relief she was seeking.

“At first I just started borrowing a smoke here and there,” Anita said. “And I thought, ‘Wow! These are expensive.’”

But over time, a cigarette break became a habit, and a habit became an addiction.

Anita used patches during most of her quitting attempts, but she would still get the urge to get out of the office for a smoke break. “I’d end up smoking while wearing the patches,” she said.

Six years on from that first smoke break, Anita is smoke-free. She decided to take part in ‘Quit your way in May’, an event where smokers can have a go at quitting smoking with other South Australians. “I liked the community aspect – everyone going through it together,” she said.

Anita also liked the concept of only committing to quitting for one month. “I thought, ‘It’s only three or four weeks – it’s not too hard, is it? If I stuff up, it’s ok’,” she said. “But once the three or four weeks has passed, the worst of it is over and it’s not as difficult to keep going.”

Anita particularly benefitted from the ‘Quit your way’ Facebook support group where people having a go at quitting smoking can support each other. “During the first week, I asked if anyone else on patches was having trippy dreams and everyone began sharing their experiences,” she said.

Anita struggled with cravings for the first couple of weeks. “Cravings made me feel angry and I’m the least angry person out there,” she said. “I’d have a black coffee and go for a run around the block to get through it.”

She also found that her teammates were very good at mentoring her through the hard moments. “I started smoking when I commenced in this role, but without my team’s support I wouldn’t have quit,” Anita said.

Anita’s mum is one of many people in her life who is thrilled she stopped smoking. Anita grew up as an only child to a single mum with a stressful job.

“In the evenings she would go outside for a smoke and I would follow her outside because I wanted to be with her,” she said. “But Mum didn’t want me exposed to second-hand smoke and would tell me to go back inside.” Anita constantly pestered her mum to quit smoking and that persistence paid off with her mum eventually quitting when Anita was about five or six years old.

Anita can now clearly see what smoking was doing to her body and is overjoyed to have her health and fitness back. “Back in the day I would catch a lift one floor, but now I can walk nine or 10 flights,” she said. “I feel 10 out of 10.”